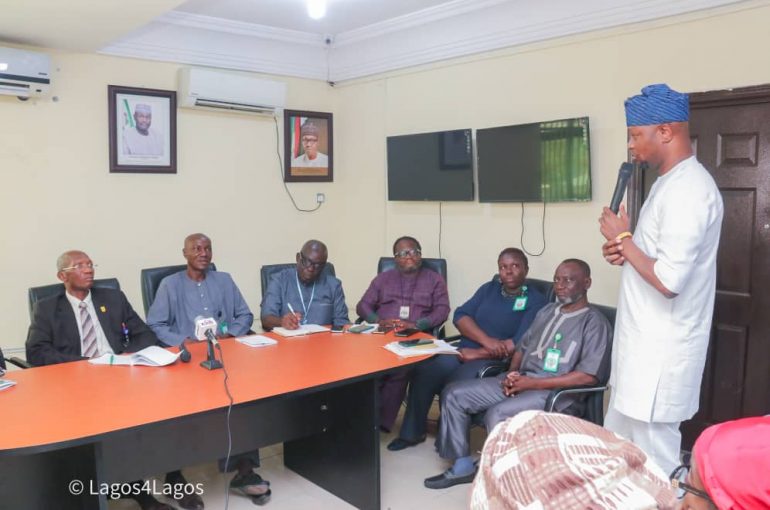 The flag bearer and gubernatorial candidate of the Peoples Democratic Party in Lagos State, Dr. Abdul-Azeez Olajide Adediran (JANDOR), has admonished the 40 House of Assembly candidates of the party to be sensitive as they celebrate their victory and to warmly reach out to their co-contestants.

JANDOR made this remark today at a meeting he held with the State Assembly candidates at the party state secretariat. He reminded them that everyone who vied for the party ticket is qualified but providence only smiled on those that emerged.

In his welcome remarks, the state chairman of the party, Chief Philip Aivoji equally advised the candidates to ensure that all aspirants who contested along with them are carried along in the electioneering campaign.

While presenting the INEC Nomination forms to the candidates, JANDOR charged all party members to be intentional in projecting a positive public image of the party at all times and to shun any action that could cast aspersions on the Lagos PDP brand.